In 2011, the European Council adopted the objective of the European Union to reduce the emissions of greenhouse gases by 2050 by 80% compared to 1990 levels, as a long-term contribution to EU to prevent dangerous climate changes. The communication of the European Commission “A Roadmap for moving to a competitive low carbon economy in 2050” dated March 2011, shows how this objective can be reached in an economically sustainable manner. According to the Roadmap, by 2050 the EU should reduce emissions by 80% compared to 1990 levels only by implementing internal interventions. The importance of achieving this objective has suggested establishing some intermediate reduction stages: in particular, by 2030 the emissions of greenhouse gases should be reduced by 40% compared to 1990 levels and by 2040 by 60%. A considerable effort of de-carbonization must be done by electricity generation, but all economic sectors, from residential to commercial, from industrial to transport, must make a great contribution by becoming much more efficient.

Evolution of the energy

demand in the end-uses

The final energy consumptions in the current European scenario, in the absence of containment policies, seem likely to increase in all sectors returning to pre-crisis values, as early as in the next few years, to overcome them by 2030. A development of a more sustainable European energy system, which is outlined by the Roadmap scenario, foresees however very substantial reductions in consumption for energy efficiency measures, which is the main technology option in the short to medium term to reduce emissions. In the same scenario, industry is the main driver of the recovery in consumption (+24% in 2030 compared to 2010), while in the Civil and Transportation sectors, which in terms of consumption have been less affected by the economic crisis, this recovery is contained within 10% compared to current levels.

The role of energy efficiency

Energy efficiency is the main technological option to reverse this trend, favouring the reduction of emissions in the short term. It is placed at the centre of the European energy policy, which has recently established a new Plan for Energy Efficiency, in order to achieve the desired reduction of 20% of primary energy consumption as early as 2020 (compared to a trend type of evolution), considered an essential intermediate step in the Roadmap to 2050. The important role of energy efficiency measures is confirmed by ENEA policy scenarios that indicate how, in the decade 2010-2020, major CO2 reductions can be achieved through efficiency measures in the end-use areas of energy. In the Roadmap scenario, almost half of the CO2 reduction in the short term comes from energy efficiency measures in the end-use areas of energy. On a national level, several studies have highlighted the possibility of saving up to 30% of the energy currently consumed by electric activation, by going on to use high-efficiency electric motors with variable speed drives. This energy saving would allow the reduction of about 16/18 million tons of CO2 emissions into the atmosphere, which would be equal to almost 20% of the amount Italy will have to “cut” to meet the targets set by the Kyoto Protocol.

IME intends to actively participate in the achievement of these objectives of general interest, and believes that it can make its own contribution by working with commitment and competence on two essential lines of the European strategy aimed at reducing emissions.

Testing conducted on the first high efficiency Brushless Motors manufactured by IME, driven by electronic cards (or inverters, if you prefer) specifically designed by IME electronic designers, have shown energy savings in the order of 40 – 60% compared to traditional motors, with the same performances provided. These results have been achieved thanks to the brave choice by ime which, since 2011, has included in its staff highly qualified resources for the design of inverters to control their motors: inverters are essential to maximize energy savings, as they are able to change the speed of the electric motor by modulating the power frequency according to the load actually requested. In other words, they allow the operation of the motor to be adapted to the needs of the moment, avoiding oversizing and waste. The electric motor is in fact a standardized machine torque curve, which is ill-suited to changing operating conditions, and is therefore only rarely able to ensure the mechanical power required by the machine without waste or withdrawal points. IME inverters allow optimal dosing of the electric power consumed compared to the required mechanical engineering to the motor shaft. Machines such as pumps or ventilators, if they lack an inverter, vary the flow through restrictors (such as valves or gate valves) to adapt to the load reductions, keeping the input power constant: that is, with a useless waste of energy. What has just been described becomes even more importance if you consider that the reduction of the speed has very significant effects on the absorbed power, as the latter varies in the ratio of the cube of the speed: reducing, for example, 50% of the rotation speed of the motor generates energy savings in terms of power absorption of 87.5%.

Generates energy savings in terms of power absorption of 87.5%. 2) The gradual process of de- carbonization of the power generation park, thanks to the increase in electricity production from renewable sources. Since 2012, IME has allocated significant resources to the development of solutions for power generation plants from renewable sources of energy; especially wind power, hydropower and biogas cogeneration. In this case, IME has been able to take advantage of the experience gained in the construction of high efficiency machines and its expertise in the field of electronics and has developed prototypes that its customers have begun to test since the beginning of 2013 with very satisfactory results. Like most electrical machines, the permanent magnet synchronous machines are also completely reversible in their use as motors. Therefore, these machines can be used as generators of electricity. In particular, ime permanent magnet synchronous machines, by virtue of their strengths, are considered very suitable to be used as generators, especially of renewable sources, which is why ime – stimulated and comforted by the requests coming from customers, but in this case it would be better to define them as project partners, who first tried the prototypes – intends to continue working intensively on the optimization and technological development of its solutions for power generation plants. 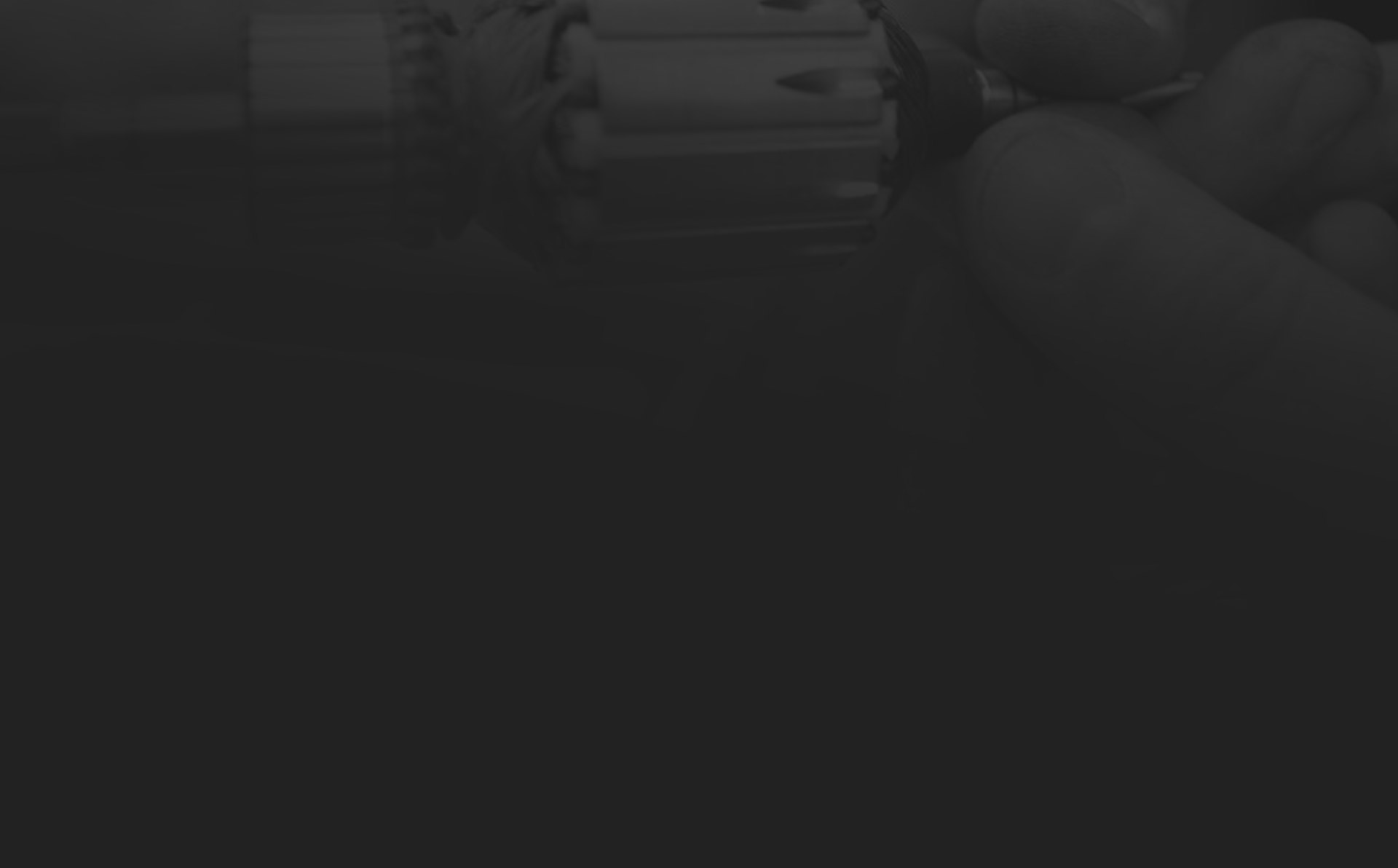